This is what the Obama Administration gets for discrimination. Let's just hope the justice system prevails.


A conservative watchdog group filed a lawsuit Wednesday on behalf of 25 tea party groups against the Internal Revenue Service and Obama administration officials.

The complaint, filed by the American Center for Law and Justice, alleges that the Obama administration overstepped its authority and violated the First and Fifth amendments to the U.S. Constitution.

It’s the latest in the unfolding legal drama over the IRS’s admitted targeting of tea party groups — a scandal that has already cost the acting head of the agency his job.

“As this unconstitutional scheme continues even today, the only way to stop this flagrant and arrogant abuse of our clients’ rights is to file a federal lawsuit,” Jay Sekulow, chief counsel of the ACLJ, said in a statement. “The lawsuit sends a very powerful message to the IRS and the Obama administration — including the White House: Americans are not going to be bullied and intimidated by our government.” 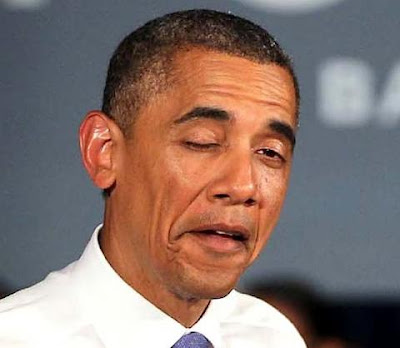