OWS and its supporters can deny the truth, but we (the true 99%) will not. Calls to violence in video:


Calls to violence in forum, Twitter, signs, and pamphlets:

An OWS flier asks: "When should you shoot a cop?" http://newyork.cbslocal.com/2011/10/14/violence-breaks-out-during-occupy-wall-street-march-on-wall-street/ A long list of crimes from the Portland Police Bureau: http://www.portlandonline.com/police/pbnotify.cfm?action=ViewContent&content_id=2534 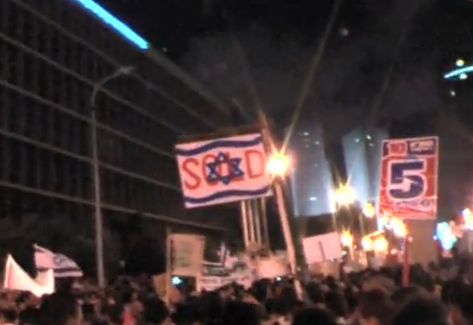