Friend of Loughner Confirms: He is a Liberal

I'm sure that no one is surprised by this, but the attempted assassin of Rep. Giffords of Arizona is a liberal.  Not only is there circumstantial evidence that Jared Loughner a leftist, but friends of his are now saying that he is nothing short of a "liberal" who was "obsessed with the 2012 prophecy."

Caitie Parker, a woman who went to high school and knew Loughner during college, confirmed that his politics were left wing:

She further wrote that liberal and that he wanted to change the way "the world was run:" 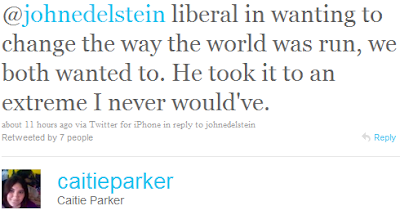 She then posted images of Loughner and her from her high school year book, confirming that they went to the same school at the same time: 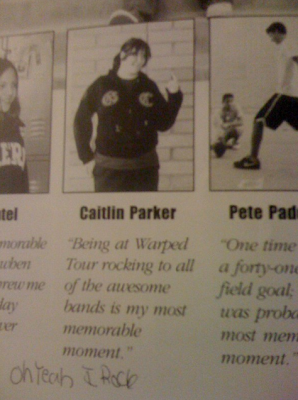 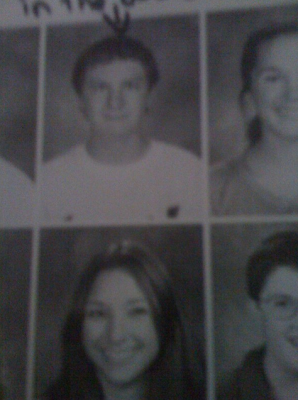 Here is a more recent photo confirmed to be Loughner: 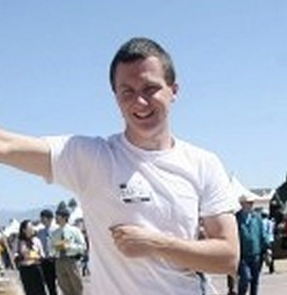 On top of this new, irrefutable evidence, there was also a large amount of circumstantial evidence that pointed to Loughner's liberalism.  In rantings on the conspiracy theory website Above Top Secret, Loughner constantly showed his contempt for Christianity.  Further, on Loughner listed the Communist Manifesto as one of his favorite books on MySpace.