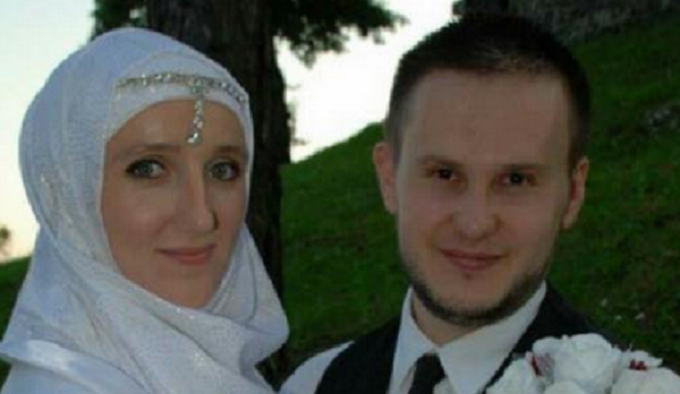 Last week a deranged man rammed a car at 90 mph into a crowd of people, then got out and stabbing the passerby. The attack in Graz, Austria bears similarities to similar jihad attacks in Canada and France. However, authorities have been quick to not connect the assault to terrorism.

The attacker, Alen Rizvanovic is a Bosnian Muslim immigrant that was going through marital difficulties. Authorities are refusing to tie the assault on the chance it was jihad, although European commenters seem to be unconvinced thusfar.
Posted by Editor