MTV: Bruce Jenner Changing his Gender as Brave as Veterans

Rachel Paoletta of MTV has a message for you if you don't think Bruce Jenner, who now goes by Caitlyn, isn't brave: she is not only brave, but just as brave as a veteran of war.

She wrote the article, titled Here’s Why You Should Think Before Posting Another Caitlyn Jenner Meme, in response to "memes" about Jenner that, according to Paoletta, spread "transphobia."

She took particular issue with this image: 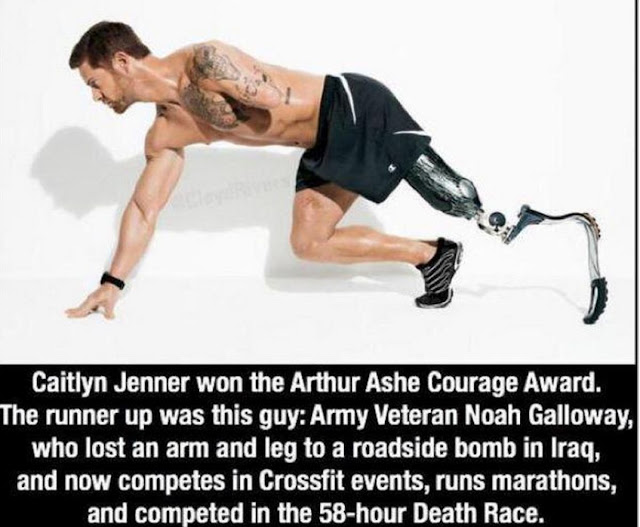 Paoletta then called the picture "misleading," but did not elaborate how.

Further, she writes that memes like these are taking away from the courage it took Caitlyn to do what she did. How much courage did Jenner have? As much as war veterans, Paoletta writes.

"They suggest that one kind of courage is more valid than another — that a transgender person’s bravery is less than that of a veteran or an athlete," she explains. "When you consider the statistic that 40 percent of transgender people will attempt suicide, Caitlyn’s example of living her truth has the power to give strength to so many who feel alone, trapped or confused."

She also has problems with these following memes, which she says create "false family dramas:" 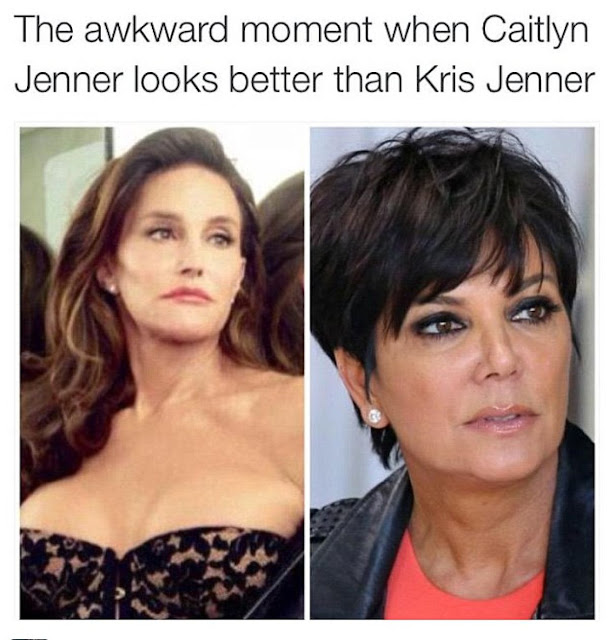 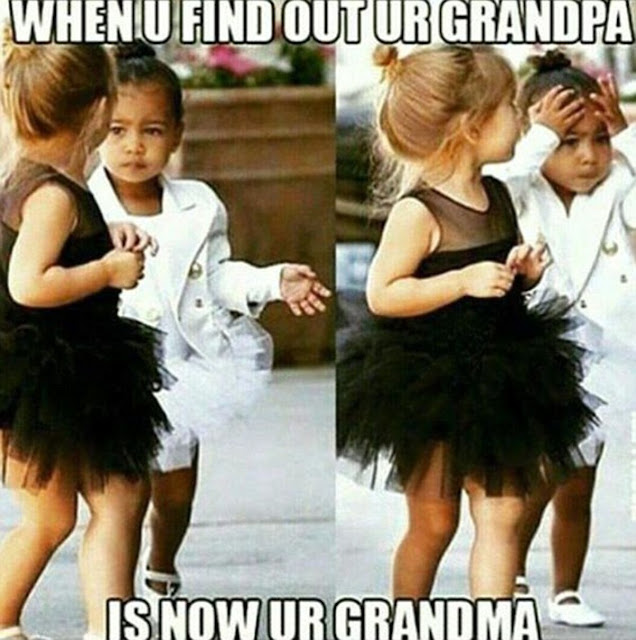