Score one for the Constitution.

From the Washington Times:


A federal appeals court upheld an injunction against President Obama’s new deportation in a ruling Tuesday that marks the second major legal setback for an administration that had insisted its actions were legal.

The U.S. Court of Appeals for the Fifth Circuit ruled in favor of Texas, which had sued to stop the amnesty, on all key points, finding that Mr. Obama’s amnesty likely broke the law governing how big policies are to be written.

“The public interest favors maintenance of the injunction,” the judges wrote in the majority opinion. 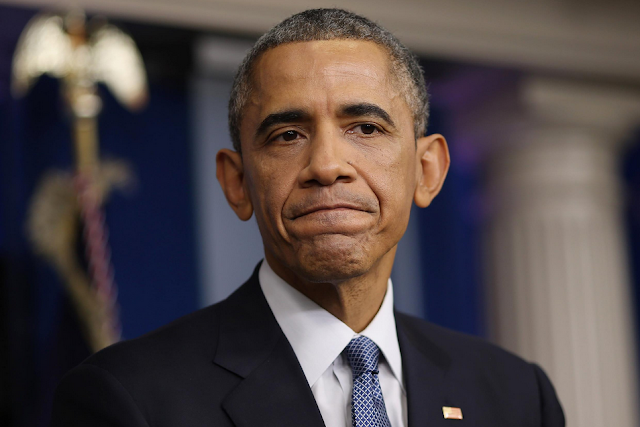