Advanced Smugfest at DeBlasio Swearing in

Liberals in New York City have been waiting 20 years for this day. For the first time in that period, a Democrat has taken office as the city's mayor. Yes, there was Michael Bloomberg, but even he had a few redeeming qualities. Now with Bill DeBlasio taking office we can see a lot of smug people just telling everyone how wrong the rest of the country is. 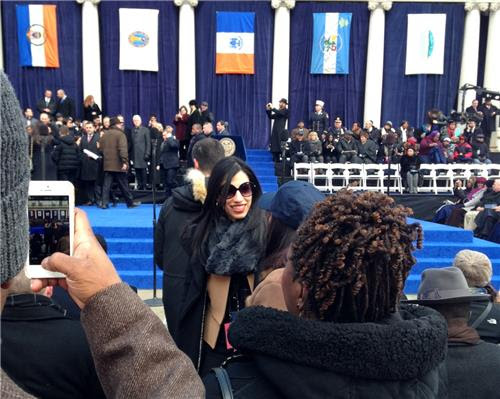 Harry Belafonte, feeling relevant for the first time in 50 years made sure to let everyone know.

Belafonte said that DeBlasio will fight against, "the naysayers of progress in our midst" and ridiculed America's "Dickensian" justice system.

DeBlasio also made sure to thank people in the crowd, including disgraced former Mayor David Dinkins.

And DeBlasio was in form: "Our march toward a fairer, more just, more progressive place... to keep the promise of NY alive for the next generation [begins] today." 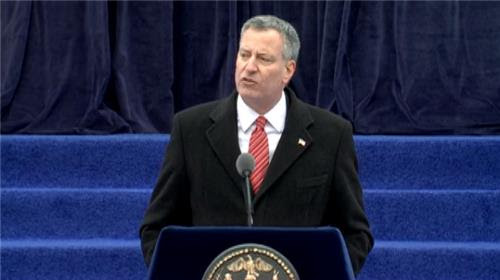 "We will ask the very wealthy to pay a little more in taxes so that we can offer full-day universal pre-K and after-school programs for every middle school student. And when we say “a little more,” we can rightly emphasize the “little.”[/caption]