Originally they said it was two people. What a shock, they lied.


The Internal Revenue Service has told House GOP investigators they have identified 88 IRS employees who may have documents relevant to the congressional investigation into targeting of conservative groups, according to a congressional source familiar with the investigation.

The IRS asked these employees to preserve all the "responsive documents" on their computers, and it has been in the process of collecting it all to comply with congressional requests for information. The IRS missed its May 21st deadline to turn over documents to the House Ways and Means Committee.

The same source said the IRS argues it missed its deadline because of the scope of documents it is collecting.

The request for documents was a bipartisan one, but Republicans are privately preparing to seize on the fact that if nearly 90 IRS employees may have been somehow involved in this targeting, it is evidence that the controversy extends well beyond the mistakes by a few low level employees. 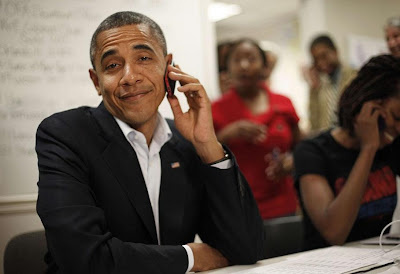