The most transparent administration in history. Amazing how none of this came out during the election season, eh?

Justice Minister Sabine Leutheusser-Schnarrenberger was responding to a report by German news weekly Der Spiegel, which claimed that the U.S. National Security Agency eavesdropped on EU offices in Washington, New York and Brussels. The magazine cited classified U.S. documents taken by former NSA contractor Edward Snowden that it said it had partly seen.

"If the media reports are accurate, then this recalls the methods used by enemies during the Cold War," Leutheusser-Schnarrenberger said in a statement to The Associated Press.

"It is beyond comprehension that our friends in the United States see Europeans as enemies," she said, calling for an "immediate and comprehensive" response from the U.S. government to the claims.

Other European officials demanded an explanation from the U.S. 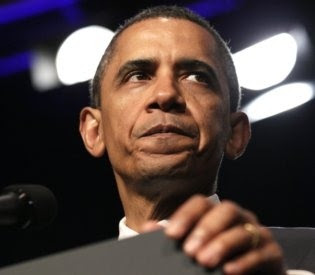