And the hits keep coming. From Politico:


A second appeals court has joined the D.C. Circuit in ruling that President Barack Obama’s recess appointments to the National Labor Relations Board were unconstitutional, concluding that some board actions taken in the wake of those appointments were also invalid.

The issue has far-reaching implications for both the NLRB and other boards, including Obama’s Consumer Financial Protection Bureau, which has been a frequent target of conservatives and whose director was a recess appointment.

The 2-1 decision Thursday from the U.S. Court of Appeals for the Third Circuit (posted here) found that the presidential recess appointment power is limited to breaks between sessions of Congress, not breaks within sessions or other adjournments during which the Senate might meet in pro forma sessions. The reasoning mirrors that in a ruling of the D.C. Circuit Court in January. 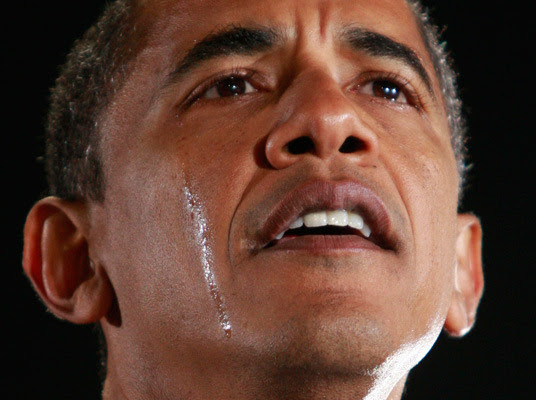