Congresswoman Michele Bachmann, who is currently serving her fourth term in the House and who sought the Republican nomination in last year's presidential primaries, has announced that she will not seek a fifth term in office next year amid investigations into her presidential finances, and political rumblings concerning her dim reelection hopes. 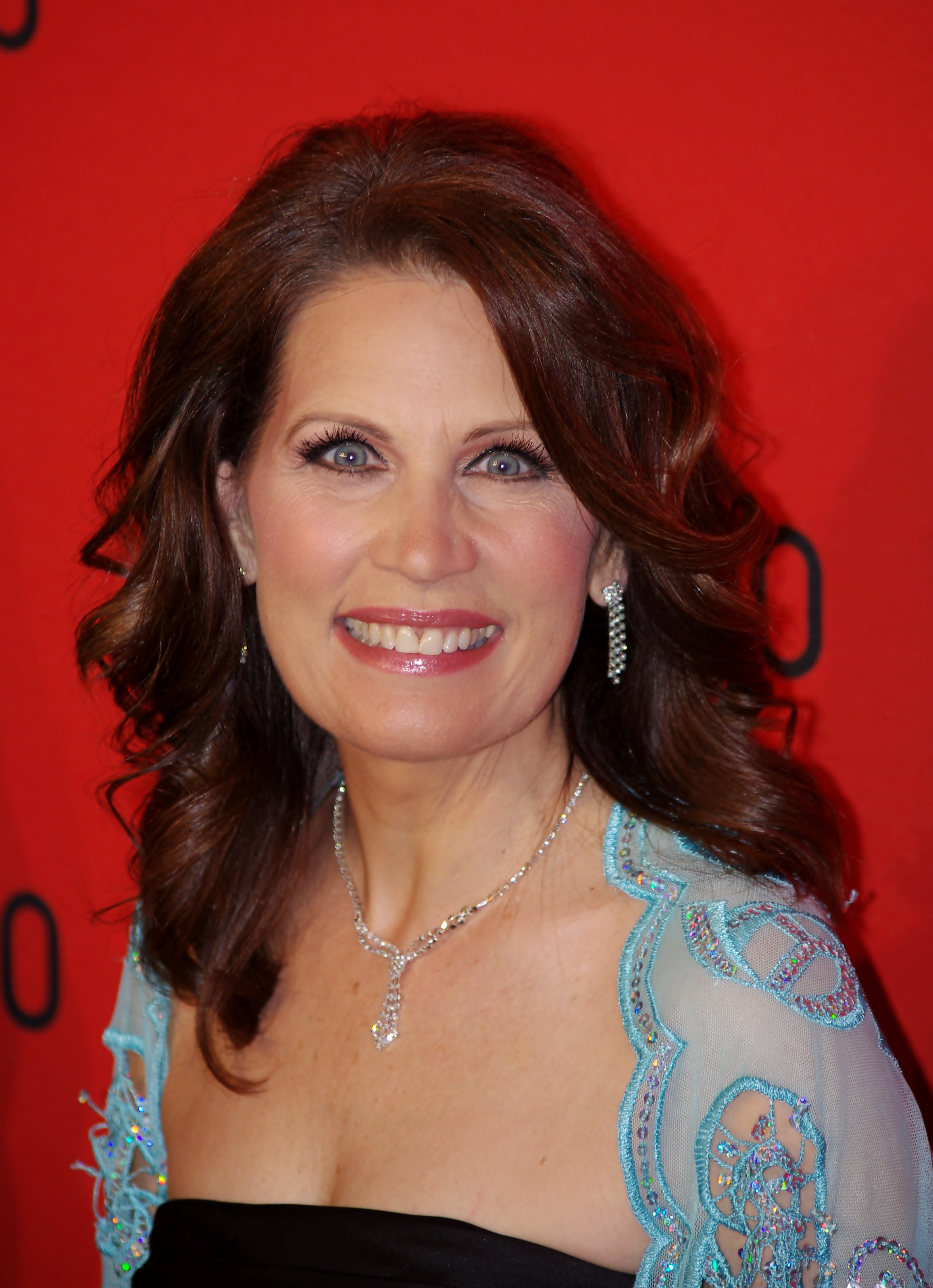 Bachmann, who was first elected in 2006, has proven to pundits that hitching your tent to the Tea Party movement is not only a smart political move but can even provide a brief wind in your presidential sail - although she also proved a discussion involving gardasil is not her strong suit - and has made her a queen darling of conservatives.

This will set off a firestorm in her congressional district, as the Democrat who came within 5,000 votes of unseating her last year is seeking his party's nomination again and Republicans have to seek an individual capable of brushing off some of Mrs. Bachmann's extreme politics and appeal to an electorate she never won a majority of.

Although the opinions concerning her retirement will vary, none can disagree that she definitely rocked the core of Washington every time she took on an issue and gave the Tea Party a very prominent seat in D.C.

What say you?
Posted by Editor