As one person following put it, "It has hit the fan."

A quick update from Reuters:


Turkish police fired tear gas and water cannon on Friday at demonstrators in central Istanbul, wounding scores of people and prompting rallies in other cities in the fiercest anti-government protests in years.

Thousands of demonstrators massed on streets surrounding Istanbul's central Taksim Square, long a venue for political unrest, while protests erupted in the capital, Ankara, and the Aegean coastal city of Izmir.

Protests in the street: 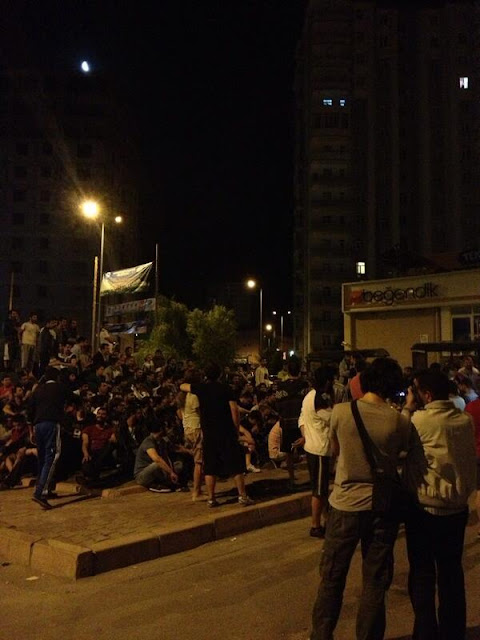 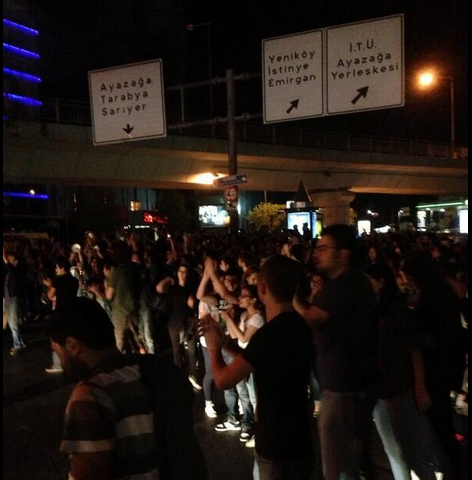 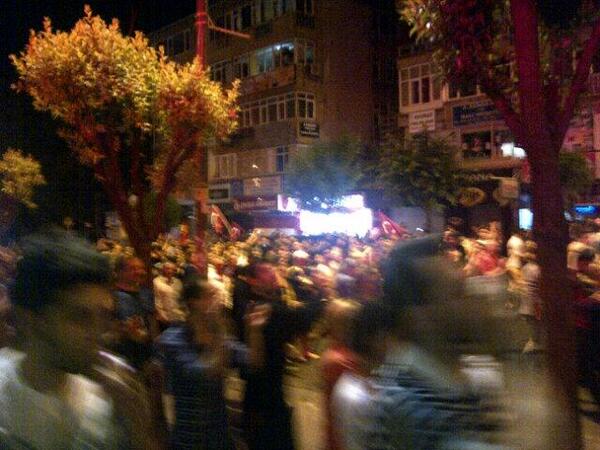