To say this is anything but tremendously illegal and immoral would be an understatement.

Verizon, the company forced to comply with the government, had 116 Million customers at the end of the fourth quarter of 2012.  The number has likely risen.


The National Security Agency is currently collecting the telephone records of millions of US customers of Verizon, one of America's largest telecoms providers, under a top secret court order issued in April.

The order, a copy of which has been obtained by the Guardian, requires Verizon on an "ongoing, daily basis" to give the NSA information on all telephone calls in its systems, both within the US and between the US and other countries.

The document shows for the first time that under the Obama administration the communication records of millions of US citizens are being collected indiscriminately and in bulk – regardless of whether they are suspected of any wrongdoing.

The secret Foreign Intelligence Surveillance Court (Fisa) granted the order to the FBI on April 25, giving the government unlimited authority to obtain the data for a specified three-month period ending on July 19.

Under the terms of the blanket order, the numbers of both parties on a call are handed over, as is location data, call duration, unique identifiers, and the time and duration of all calls.

Even freaking Al Gore knows this is insane:


In digital era, privacy must be a priority. Is it just me, or is secret blanket surveillance obscenely outrageous? ow.ly/lKS13
— Al Gore (@algore) June 6, 2013 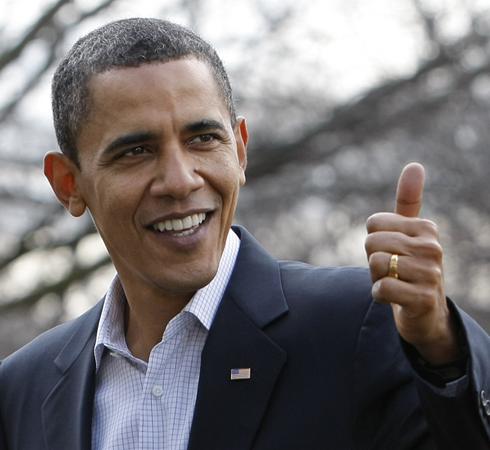