Paul Kevin Curtis, reported to be the man who sent ricin letters to President Obama and a US Senator, has been revealed to be a liberal democrat.

On his Facebook page, Curtis used the phrase, "This is KC and I approve this message" on April 11.  This is also the phrase used on the letters sent to people who received ricin letters: 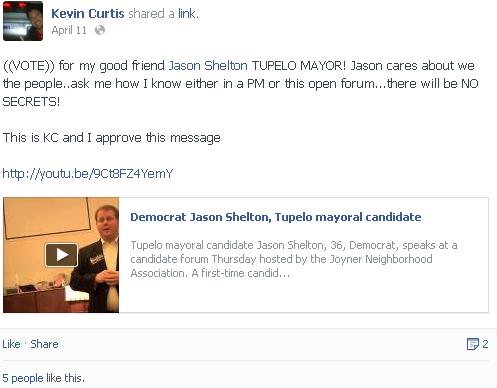 His profile also shows that he comes from Tupelo, MS, where the arrests were reportedly made today.

Pictures of Curtis show him to be an avid Elvis impersonator: 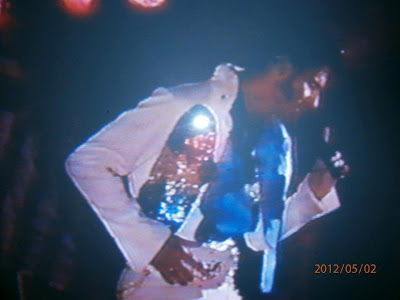 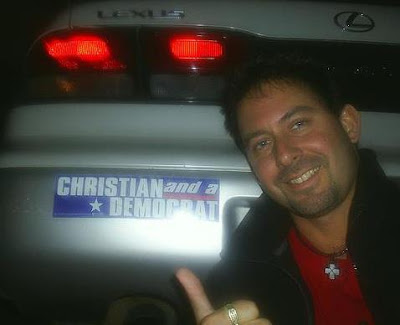 Among the things that Curtis "liked" on Facebook was Justice For Trayvon Martin and the FBI.

His old Sodahead account shows him to have not voted for Obama, but that he was "liberal." 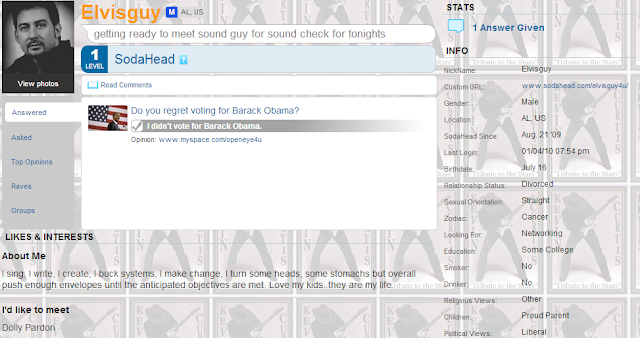 According to his YouTube page, he enjoys going by the name "KC," which was also used on the ricin letters. He also enjoys singing:

The Clarion Ledger confirms that this is the correct Paul Kevin Curtis.

Update: Curtis also went on several rants in the last week on Facebook.

In one he wrote:


This world is not what it used to be and the hopes of all are not what they "USED" to be. We have let God down. We removed prayer from schools in 62....we have staged wars simply for profits in oil and drugs....we have lied our way from the capitol to the pulpit. We the people should be ashamed. I weep for the future of our children. God bless

In another he called the average person "non-conspiracy theorists & conformists!"

In another he complained of getting "a strange feeling inside when you look and see how many "strangers" are following ya?"

He was also upset about the "culture of war" the United States had entered.

Update: In his Twitter account, he asked President Obama to investigate September 11, believing that Mr. Obama was more trustworthy than President Bush:


Conspiracy "theory" is nothing close to a conspiracy "Reality" my friend...focus & try not to confuse the two = :)
— Kevin Curtis Live (@kevincurtislive) September 8, 2010


Author's note: We previously wrote that Curtis was an Obama supporter based on the tweet above.  However, because we cannot establish independent verification, we've removed that phrase.