The House of Representatives just voted to hold Attorney General Eric Holder in criminal contempt of Congress for stonewalling the House Oversight Committee's efforts to get to the bottom of what occurred in the horrifically planned and ultimately deadly "fast and furious" program.

While the House Democratic leadership and their allies have attempted to paint this as nothing more then pure petty politics, the roll call from today's vote reveals something interesting... 17 Democrats voted to hold Holder in contempt - destroying the media's partisan narrative, and possibly giving more Democrats wiggle room to also oppose the embattled Attorney General.

Here are the 17 Democrats who voted to hold Holder in contempt: 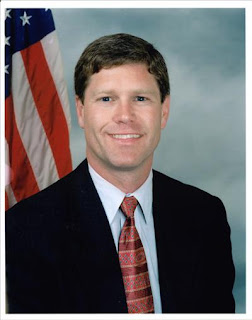 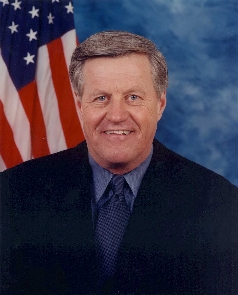 Tim Walz:
Added plus: Bill Owens and Kathy Hochul are from New York, one of the bluest states (if not the bluest) in the nation.