Things About Diamonds Everyone Should Know 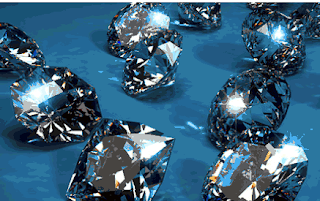 ‘Diamonds are a girl’s best friend’, is a line we have often heard, there are a number of reasons diamonds have fascinated us down centuries. There are plenty of facts about diamonds that would intrigue one and all. We have tried to list some of them below, so you better understand what makes this sparkling piece of rock so desirable.
In retrospect, one has to admit that diamonds really do have a very fascinating history and some amazing characteristics. What also makes it fascinating is the fact that if you are holding a diamond, you are possibly holding a piece of rock that is way older than the dinosaurs.
Posted by Pundit